Buxstock Comedy Management represents a dynamic ensemble of comedians, writers and performers from across Australia. Our artists are amongst the most sought after acts in the country and showcase an impressive diversity of comedy from stand-up, storytelling and characters to music and puppetry. Buxstock was launched in 2009, and is the brainchild of Buxton Walker and Laughing Stock Productions.

Since 2009, Buxstock artists have won countless comedy awards around Australia, starred in numerous TV shows and sold out seasons across the world. 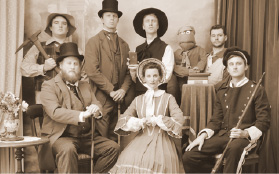 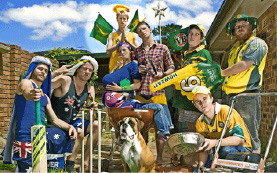