ABC, Screen Australia and Screen NSW have today announced that production is underway on the intriguing eight-part drama series Wakefield starring our very own Felicity Ward. Made by Jungle Entertainment (Mr InBetween, No Activity, Moody Christmas) in partnership with BBC studios, Wakefield explores the fine line between sanity and madness, with humour and heart. Delving into the hidden world of the psychiatric hospital, this highly original series created by Kristen Dunphy, will be compelling television viewing.

Wakefield will be filmed in Sydney, the Southern Highlands and the Blue Mountains. 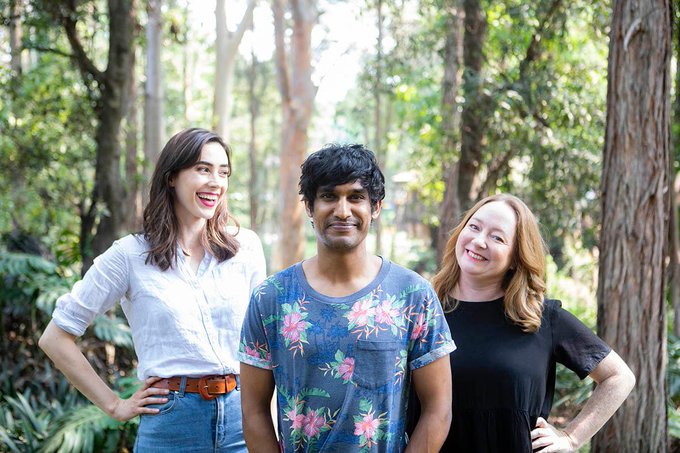