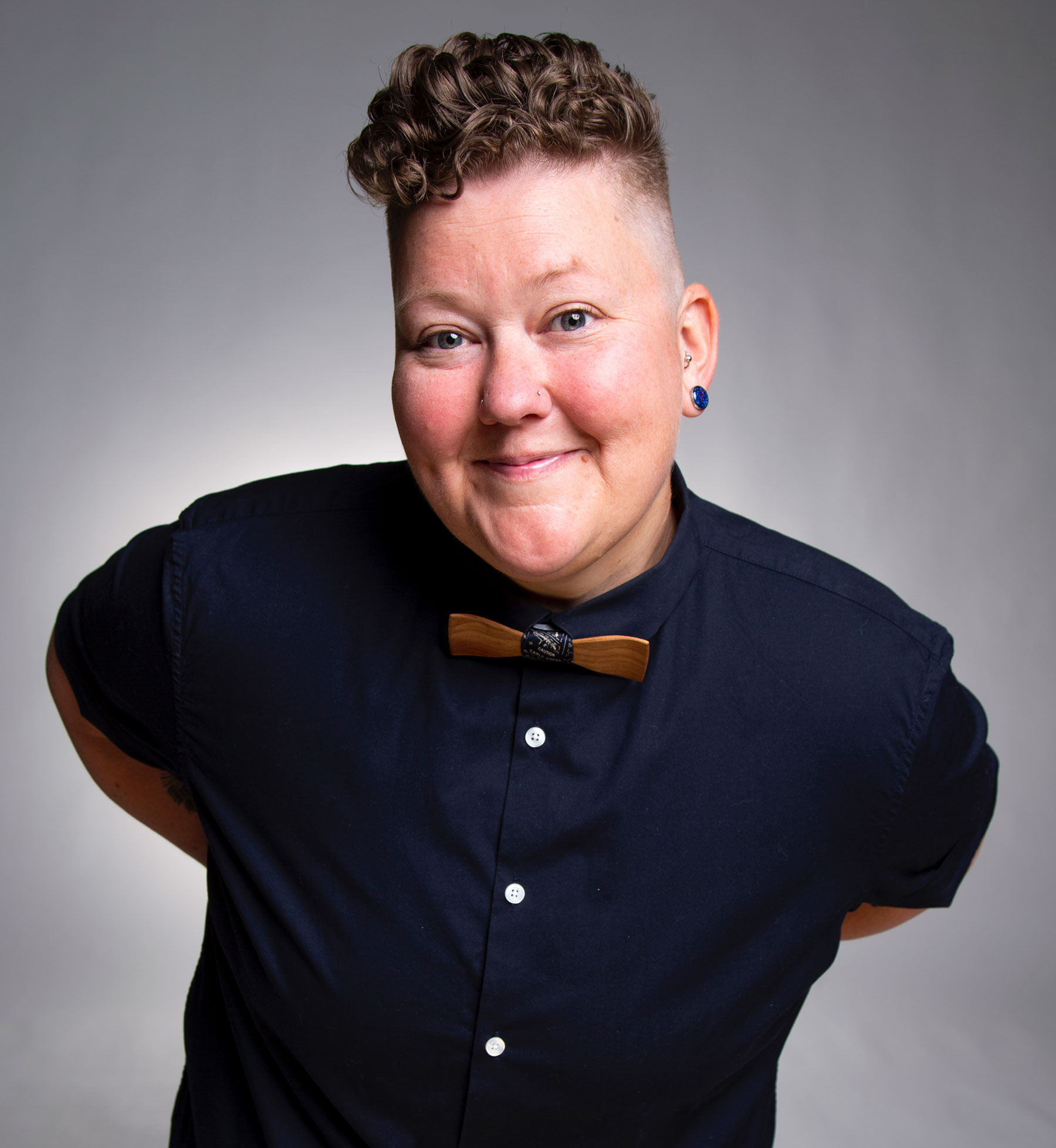 Kirsty wins hearts everywhere she goes with her upbeat and relatable brand of comedy that is often described as playful, light-hearted and fun. A gifted storyteller, she has a natural ability for turning the mundane into the hilarious and has quickly become one of the most popular Australian comedians in the industry.

Kirsty Webeck's Zoom Comedy Hour was one of the stand out online hits of 2020. In 2022 Kirsty will be touring her brand new show Silver Linings, including performances at The Street Theatre, Canberra, Adelaide Fringe Festival and the Melbourne International Comedy Festival.