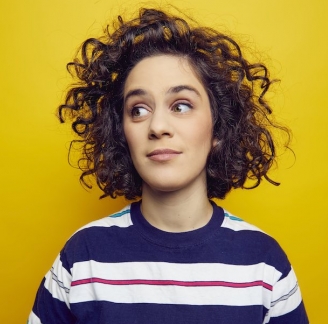 Jude Perl is a multi-award winning singer, songwriter and comedian based in Melbourne. In her home-town, she has created a name for herself by writing and performing hilarious, yet brutally honest, stream-of-consciousness style lyrics, set to undeniably catchy and well-crafted songs.

"These songs are not only funny, but also infinitely better composed than many of the songs on commercial radio." (AU Review)

In 2022, Jude is continuing to tour her musical comedy show, Participation Award, to celebrate the release of her new album of the same name.