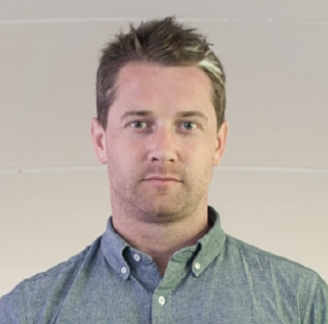 James is a Sydney based writer, director, performer and musician with over fifteen years experience writing and performing comedy.

James is best known for his work as a writer and performer on Network 10's Logie nominated cult sketch show, The Ronnie Johns Half Hour. He has performed sketch comedy at all of Australia's major comedy festivals alongside comedians Felicity Ward, Heath Franklin and Jordan Raskopoulos. In 2011, James wrote and directed the Tropfest finalist film Y2GAY, which played at major short film festivals across North America and Europe. In 2015, he performed his first ever solo stand up show, Let's Get Started, which toured at the Adelaide Fringe and Sydney Comedy Festivals. In 2016, he teamed up with Sammy J and Chris McDonald to co-write Sammy J's Playground Politics to coincide with the federal election. The success of this daily political satire sketch led the three of them to create Sammy J's Democratic Party for ABC TV. James currently co-writes, and has directed multiple episodes of, the weekly Sammy J show for ABC TV.

THE RONNIE JOHNS HALF HOUR